Good to Grow: Falling for the trap

Spooky things happen this time of year. Ghosts, goblins and ghouls are scary enough, but a man-eating plant? Come on, I thought that was just in the movies.

Surely you remember the movie line, “Feed me, Seymour,” from the 1986 cult classic “Little Shop of Horrors” — when the talking plant begs for blood. Forget that the plant talks, it wants blood!

Hollywood may have taken some liberties for dramatic effect, but carnivorous plants do exist. The Venus flytrap is probably the most popular, and the most fun to watch. In a quest to separate fact from movie fiction, I met with Dr. Mike Beck, Conservatory Director of the Huntington Museum of Art.

The C. Fred Edwards Conservatory has many tropical and subtropical plants, and I encourage you to visit, but this trip was all about the carnivorous plants. Beck was patient with my fascination and movie references. Then we got down to business.

The Venus flytrap is a native to the bogs of the East Coast, primarily North and South Carolina. When growing in the conservatory, Beck uses long-fiber sphagnum moss as his potting medium, and he provides moisture with distilled water. There is no need to fertilize, the plant gets its nitrogen from insects (that it eats!). This allows it to grow in poor soil conditions.

Beck has a little trick for watering the Venus flytraps. He plants acrylic yarn in the pot, letting the yarn dangle outside the container. Then he places the pot over a second one with distilled water, without submerging it, so the yarn dangles in the water. Think of a double boiler, with the plant and yarn in the upper pot and water in the lower pot. The yarn absorbs the water and carries it to the plant. Just make sure to use acrylic yarn; cotton will rot over time.

The end of the Venus flytrap’s leaf blades are hinged terminal lobes. The edges secrete mucilage, which will attract insects and spiders. The lobes are hinged and the edges have fringed, hair-like ends — called trigger hairs — that will close around the insects to prevent them from escaping.

If you’re thinking this isn’t that scary, know that the plant can distinguish raindrops and debris from a spider. The leaf and trigger hairs need two points of contact within 20 seconds, then a few other internal triggers — five to be exact — before it will begin to release digestive juices.

Let that sink in: This plant has a 20-second memory! If the insect is small, it may escape from the trap or be spit out by the plant. All of this is helping the plant not spend energy without a nutritious payoff.

Once the lobes and trigger hairs have captured its prey, the digestive process is about 10 days. Then the plant will reopen to trap again.

The plants I saw at the Huntington Conservatory were young. It takes about four years for a plant to be considered mature. Although the plant can produce a flower and seeds, it is much easier to purchase the plant than trying to grow from seed. If you can create the boggy, warm climate, this is fun plant for children to watch and always a conversation piece for adults.

Thanks to Dr. Beck and the Huntington Museum of Art. I’ll talk more about my visit in future columns, but this is a great local place to spend time. They can arrange for group tours, and although the admission cost is low, it is free to visit on Tuesdays.

You could say I was eaten alive by a Venus flytrap. I couldn’t resist feeding my finger to the plant. Was I scared? Did I fear for my life? Keep in mind this is a small plant, at a year old — so it couldn’t reach around my pinkie finger. The plant lobes were quick to close, and it felt like tiny eyelashes trying to grab me. It did hold on tight, but I was able to slide my finger out of the trap.

There was no blood, no bite marks or Hollywood drama. Just a really cool plant that lived up to all the hype. 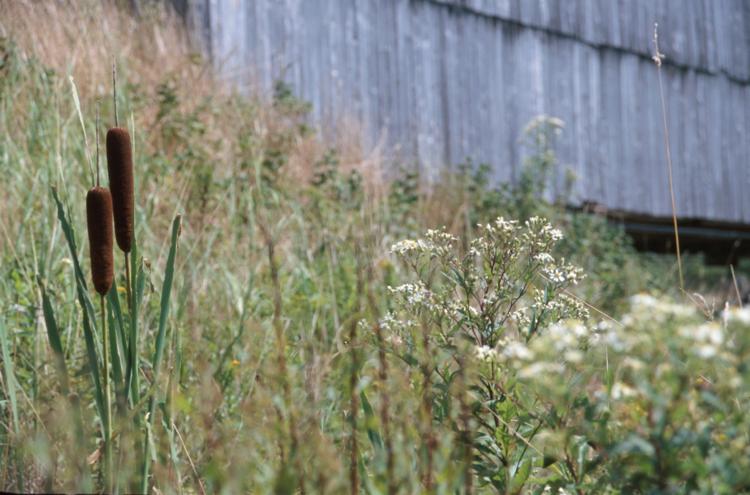 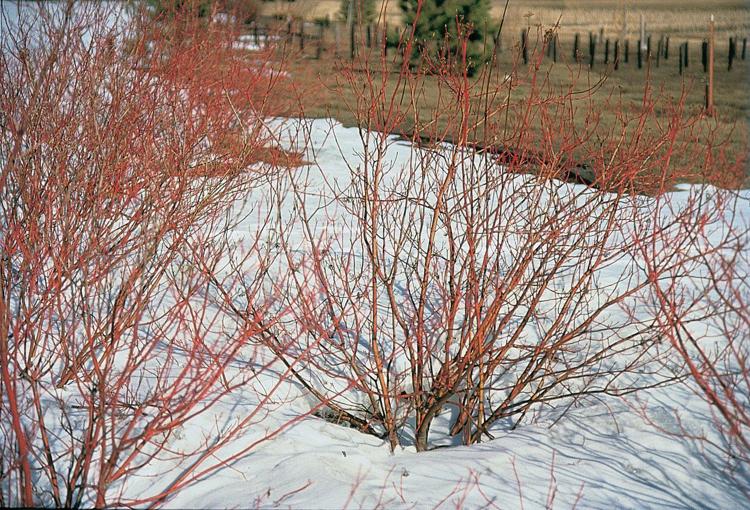 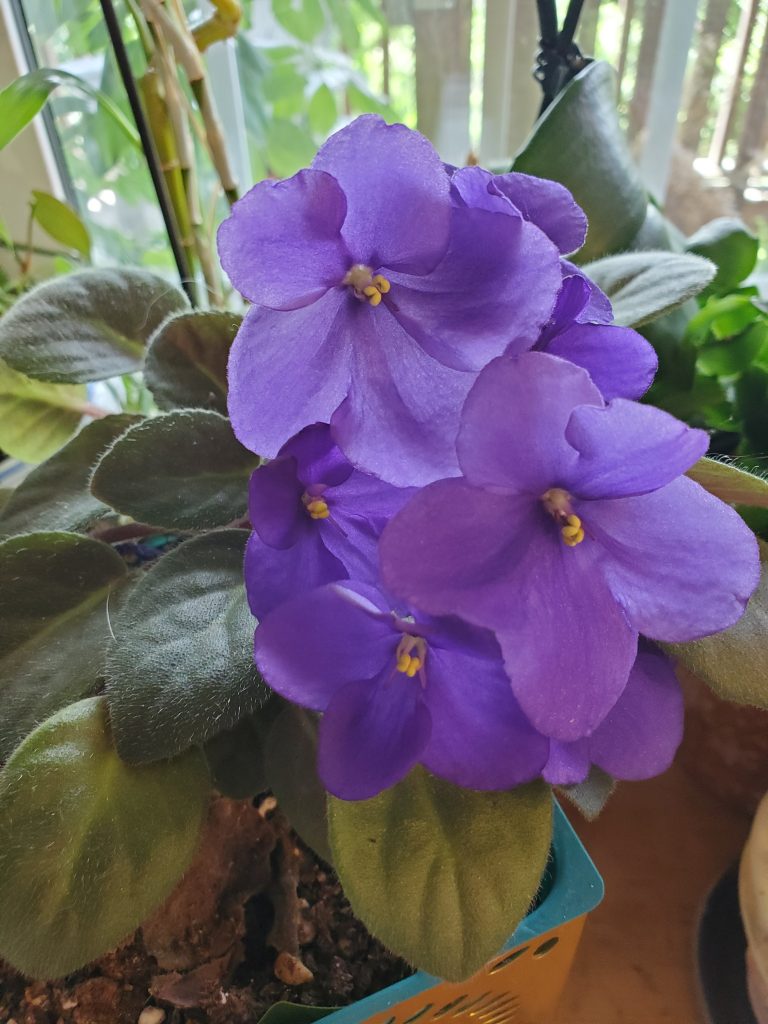 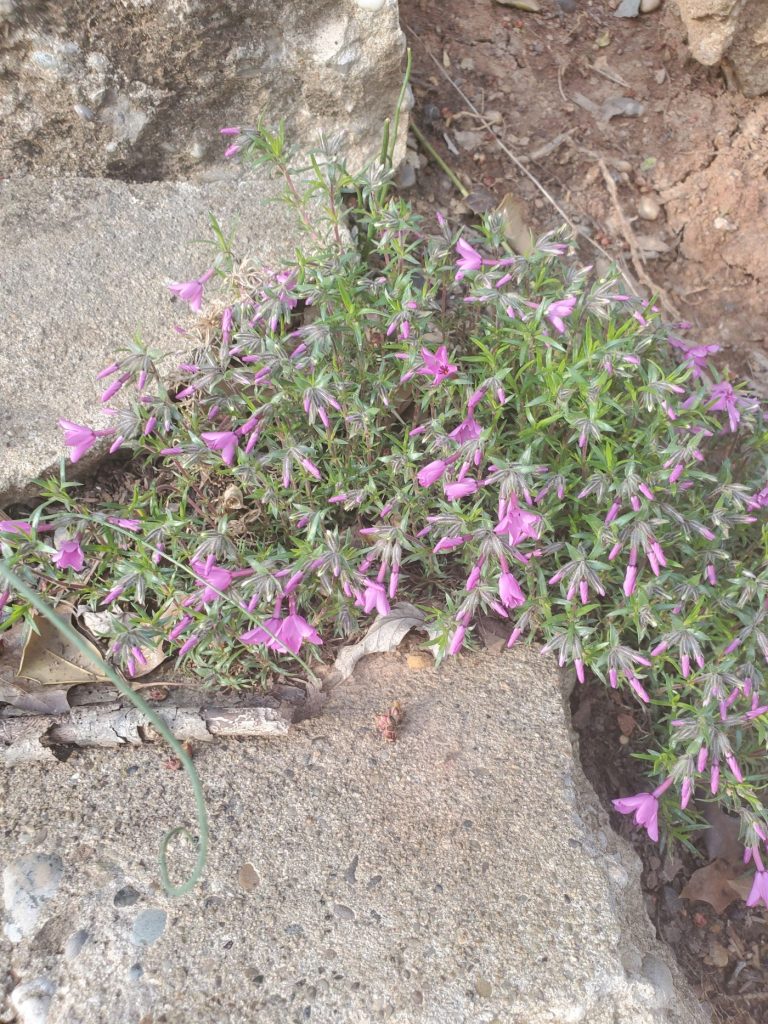