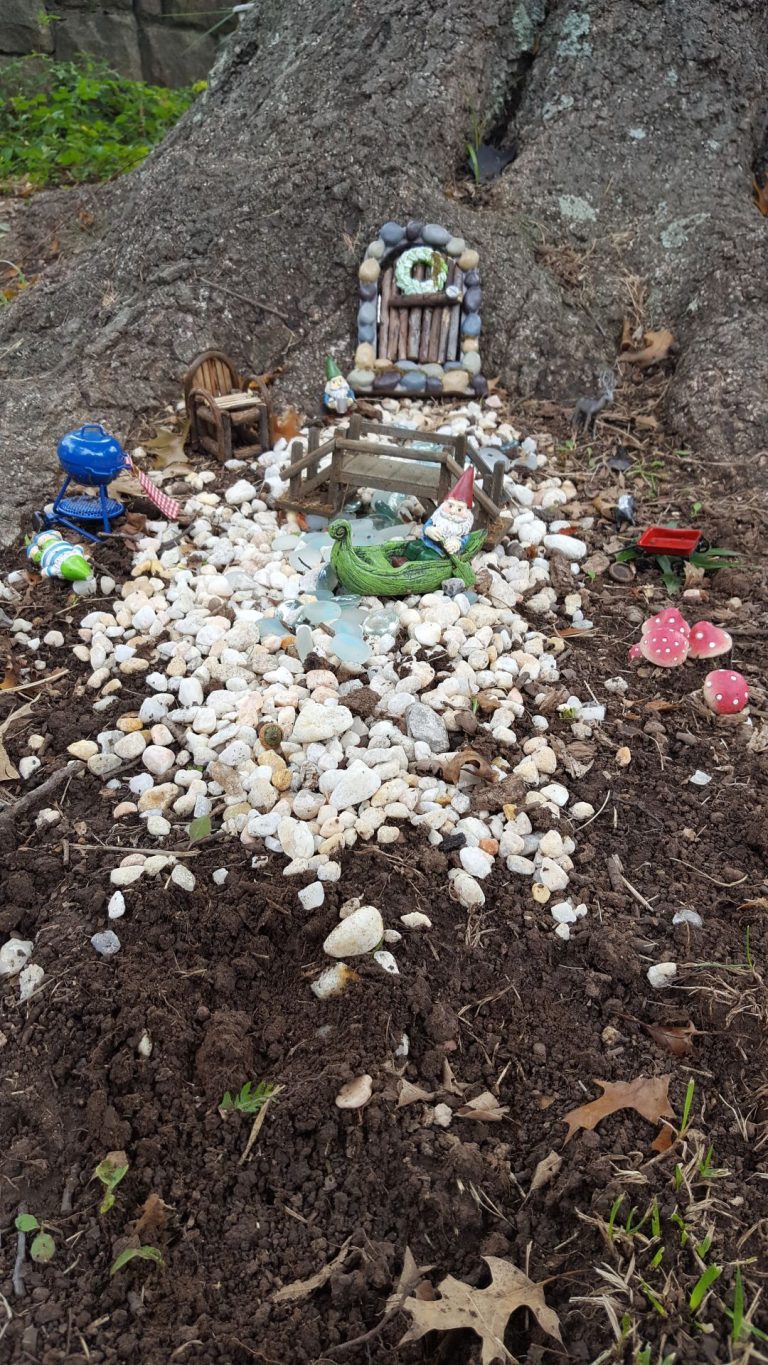 It’s September, which is, for a gardener, a very busy month. And, yes, I have a long list of chores.

But something unexpected happened. I built a fairy garden.

I must admit, fairy gardens have never really been my thing. A little too cutesy, too fussy; plus, I would rather dig in the soil.

I’m not really sure, but it all started with a photo of a door. I was daydreaming and wasting time scrolling through Pinterest one evening, when I saw a simple door wedged into a tree. It was tailored, very plain and caught my eye.

You may remember I have an oak tree in my front yard. It’s big and beautiful and quite a nuisance to garden around.

But I thought it might be the perfect place for my own fairy door. Walkers would see it as they passed the house, and just maybe the Keebler elves would leave cookies on my doorstep.

So off I went to find a door that would invite fairies to my garden. Well, one door led to a bridge, and the bridge led to a gnome and then the gnome needed a chair.

I couldn’t believe what I had done. I had the beginnings of a fairy garden.

I thought I knew exactly where I would place it, but nothing felt right. Every day, I moved the door around the tree, but there was no magic happening.

Pulling into my driveway one evening, I had a light bulb moment. Or maybe I was finally listening to the fairies telling me where they wanted to live.

There is a second big, beautiful oak tree that sits between my house and my neighbor’s house. My neighbors are new and have two small children.

One evening when they were outside, I asked if my fairies could live in their tree. With a funny look and a bit of, “What is this crazy neighbor saying?” the little ones said yes.

We placed the door in the tree. We built a path of white stone leading to the front door. We placed the bridge to raise over the end of the stone path.

We introduced the gnome to his new home. We talked about how the fairies would find us and move in.

This is when the magic began to happen. As I pulled into my driveway a day or two later, I noticed the fairies were indeed moving in. There were a few deer, rabbits and red-capped mushrooms. Blue glass stones had been added under the bridge because there needed to be a river where our gnome could fish.

There was a blue charcoal grill (I even found acorns on the grill), where our gnomes and fairies could cook their dinner.

These days, it’s not unusual to see the little ones under the tree telling stories and moving the gnomes around the garden.

There have been a few mishaps with storms and the lawn mower. I have added a few deer and gnomes to the little setting. I have pulled a few weeds and added stone as our little garden grows.

I look forward to placing pumpkins and gourds for the fairies in the next few weeks. Maybe our fairies will even have a holiday wreath on their door.

Our little fairy garden, that I reluctantly started, has brought joy to me and little ones in the neighborhood. A grandfather down the street created his own garden after his grandson stopped by every day to play in ours.

The little garden under the big oak tree may never make the pages of Pinterest, and Keebler elves may never leave cookies at my door. Plus, there may be toy soldiers and matchbox cars mixed in with the gnomes.

And the many chores of my garden may be a little late getting done this year.

But I smile this fall because, along with fairies and gnomes, there is magic in my garden.

Jane Powell is a long-time West Virginia Extension Service Master Gardener through the Kanawha County chapter and has a garden with sunny spots and shady beds where she grows perennials, vegetables and herbs. She is also the communications director for a community foundation and a volunteer with several nonprofits in the community. Reach Jane at janeellenpowell@aol.com. 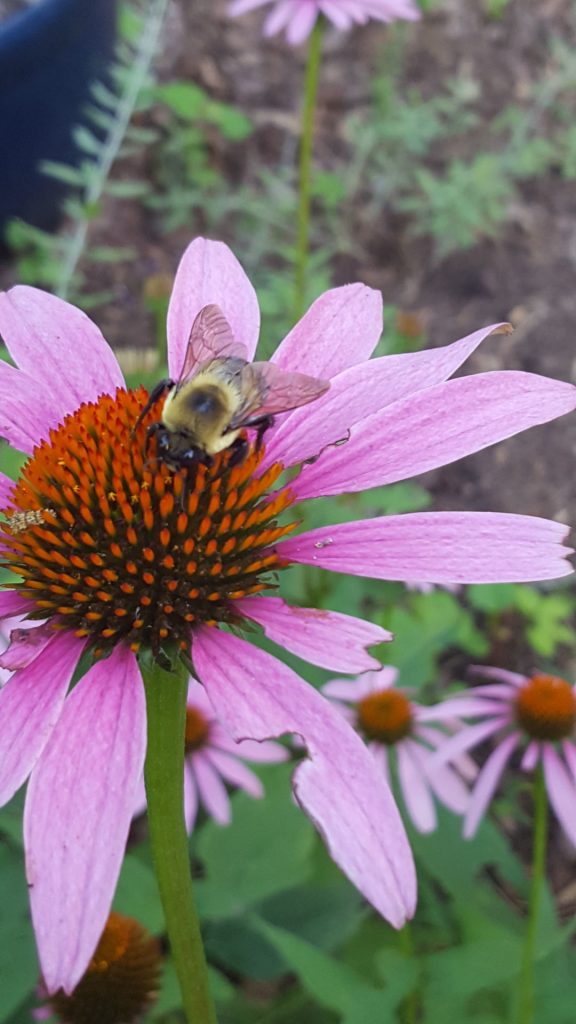 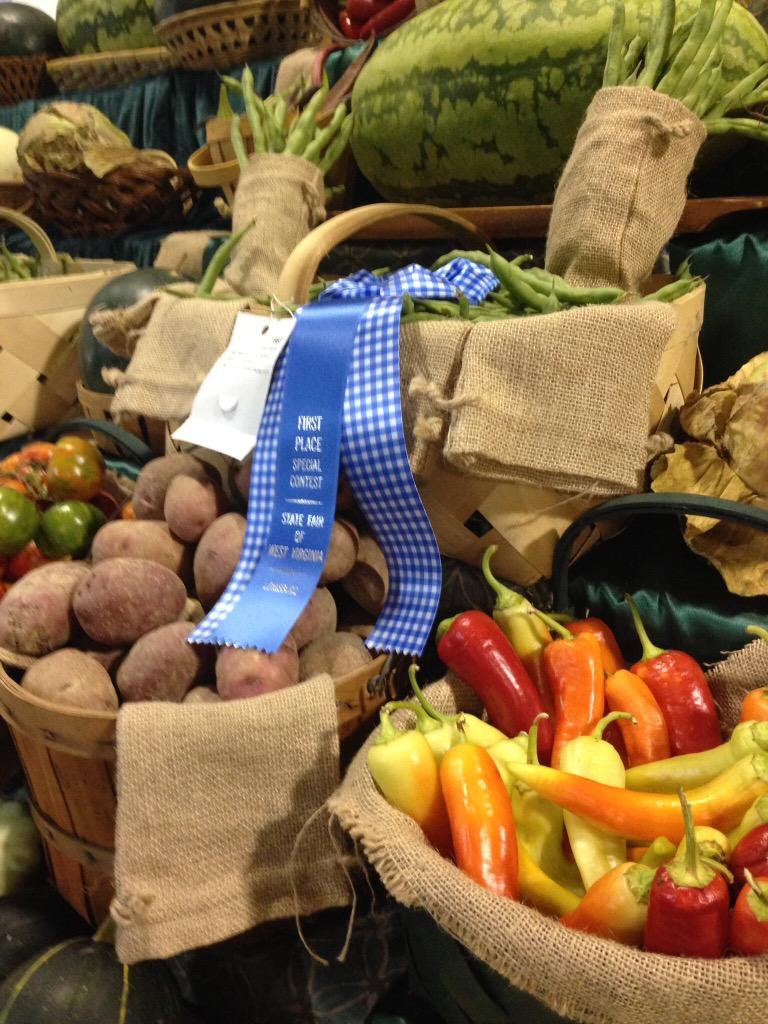 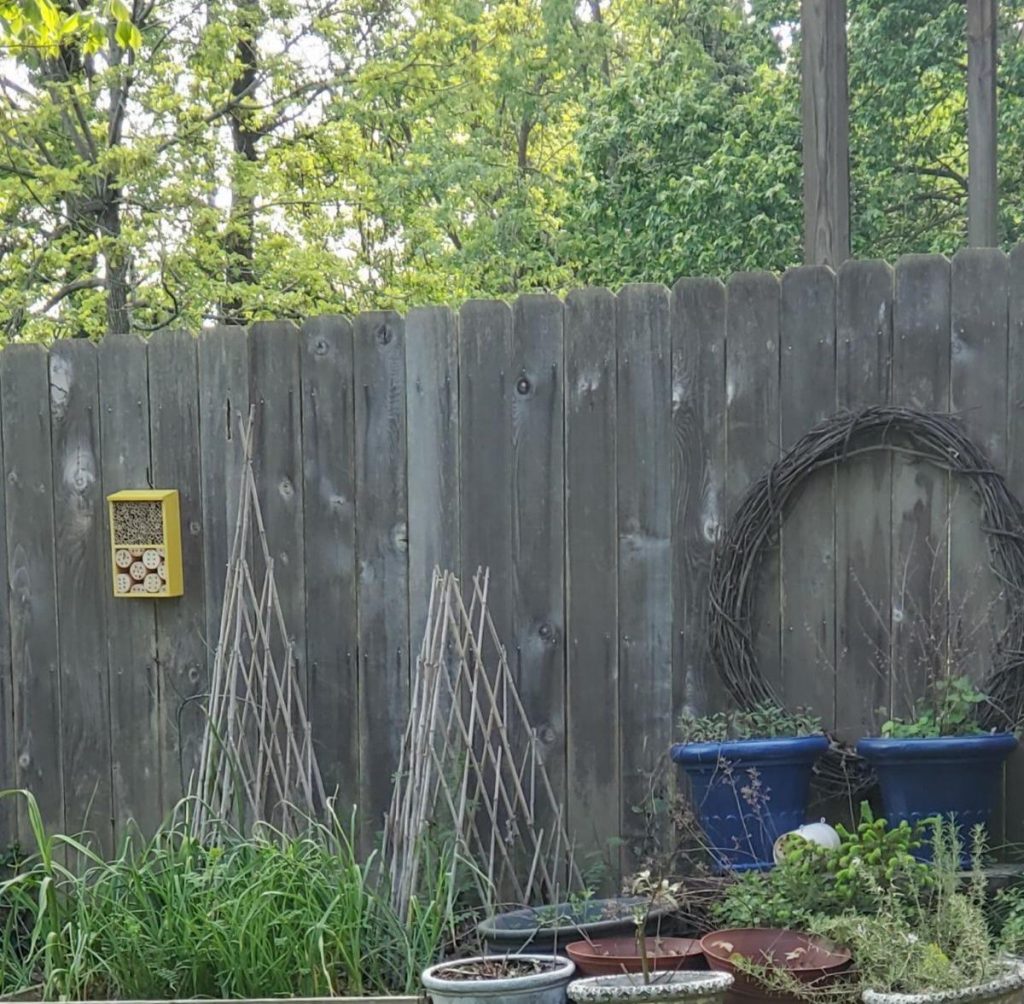 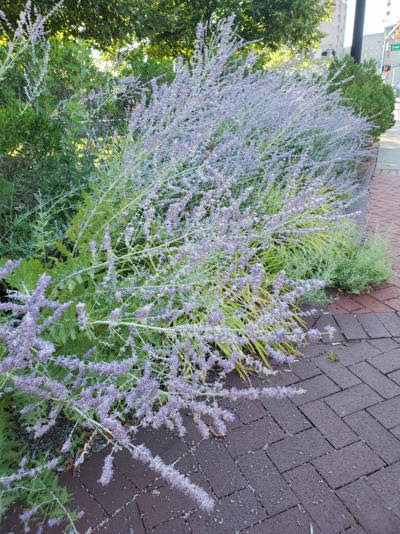 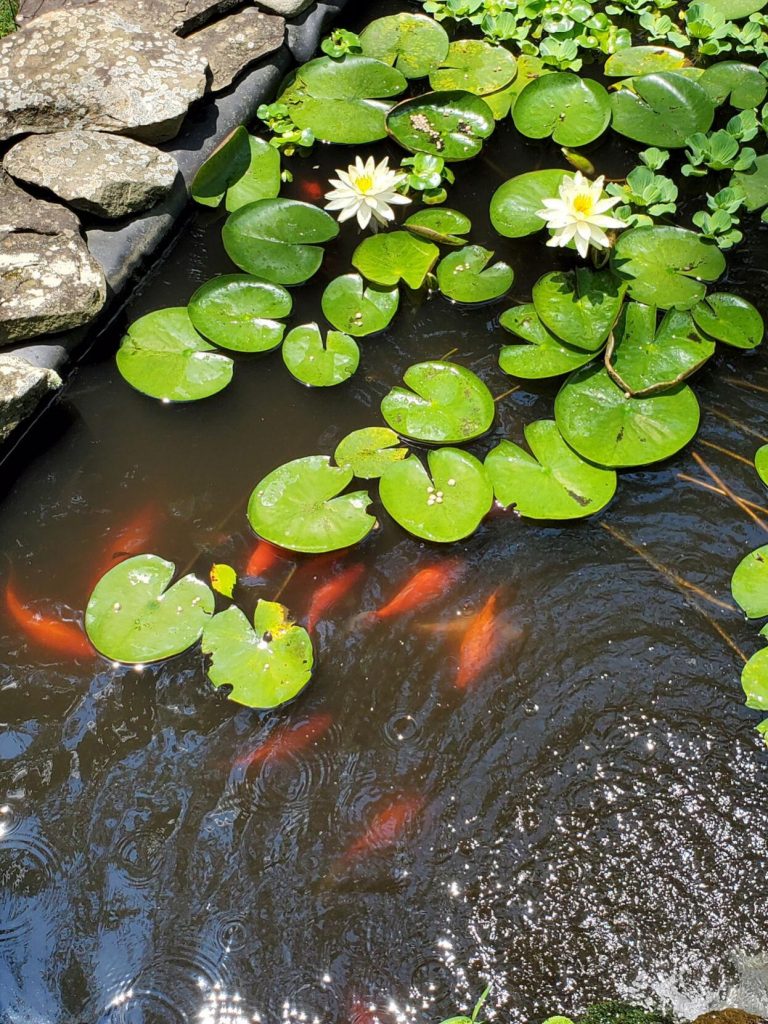 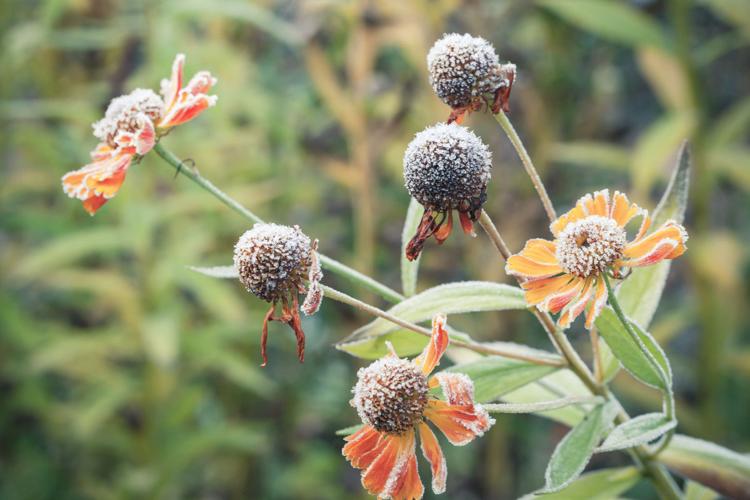