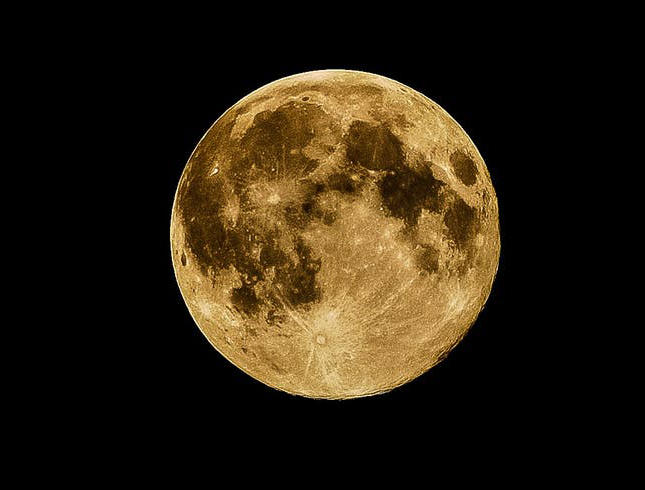 Not only will it be a supermoon, it will be a super blue blood moon. More on that later.

I love full moons. Just like in the movies, I think they are romantic and worthy of long gazes into the sky.

I make it a point each night to walk out with the pup and find the moon. It’s my way of ending the day and being grateful for all that happened. Plus, doesn’t everything look a bit more beautiful in the moonlight?

Did you know each full moon has a nickname? These names come from a time when Native Americans and early settlers depended on the moon cycles to plant seeds, harvest crops, track wildlife and keep track of time.

January is often referred to as the wolf moon, because of wolves howling due to the scarcity of food. This January, we are in for a treat. The wolf moon occurred early in the month, but once in a blue moon, a second full moon occurs. No, it’s not really blue, but it only happens about every two-and-a-half years.

February is the snow moon, and March the worm moon, named because of the worm trails that appear as the soil begins to thaw. April and May are the pink moon and flower moon, referring to the early and many flowers that are in bloom.

June is the strawberry moon, and July the buck moon, reminding us the male deer are beginning to regrow the antlers they shed early in the summer. August is often called the sturgeon moon, due to the abundant fish available.

Fall moons tend to be my favorite, maybe because the days are beginning to shorten, and I try to soak up the last nights spent lingering outside. September’s full moon, or the harvest moon, is probably the most widely known. The light from this bright moon let the farmers work into the night finishing the year’s harvest.

To wind down the year, there is the November beaver moon, named for a time when traps are set by hunters. December is the cold moon, and I think we all know how it got this name.

I have many friends who plant, harvest and weed by the moon cycles — yes, Angie, I’m talking about you. They are convinced this is the reason for their success. I must say, they do have lush and gorgeous gardens. The Old Farmer’s Almanac and Llewellyn’s Moon Sign Book are both good resources for following the moon cycles.

Now, a little more about the upcoming Jan. 31 moon. With a little research, I was excited to learn what is happening this year.

For the first time in more than 150 years (March 31, 1866) we will have a supermoon, blue moon and lunar eclipse together. Each of these separately is somewhat newsworthy, but the fact that the stars have aligned (astronomy humor) and they are occurring together is really worth talking about.

The supermoon appears 30 percent brighter than the average full moon, the blue moon is the second in the calendar month, and the blood moon is due to a lunar eclipse, which will cause the moon to have a reddish glow.

So, we will have a super blue blood moon. This might not be something I would have noticed on my own, but I will make a point to take an extra look at the sky.

Today, we have watches and phones that beep and ding to remind us of our schedules, but when I look at the moon, I find it quietly reassuring to know it has been keeping us on schedule for many, many years.

As you end your day, whether it’s a bedtime walk with your pup, taking the trash out or maybe coming home after a long day, I encourage you to look up and see the beauty of the moon and its changing cycles. 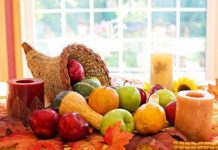 Cornucopias and Being Thankful 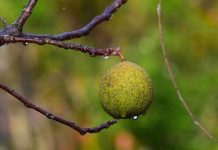 Good to Grow: How to shell black walnuts without going nuts 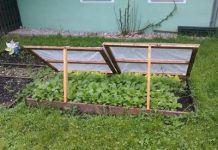 Good to Grow: Extend your growing season with cold frames and more 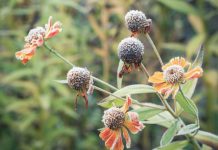 Good to Grow: Tucking the garden in for a long winter nap 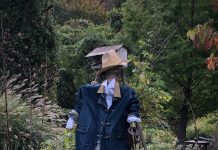 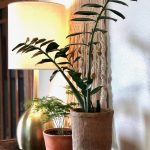 No light? No problem! Pick plants that seek the shade

Jane Blog - October 19, 2020
No windows? No problem! Not every plant needs a corner window and hours of natural sunlight to grow. There is a long list of... 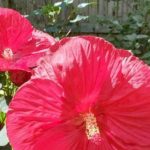 A Remembrance of an Old Friend and His Lovely Garden

Jane Blog - September 4, 2020
In a small courtyard with a white, wrought-iron settee, an intimate group of family and friends gathered to say goodbye. Through thoughtful prayers, tears,... 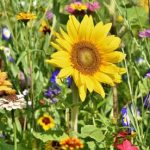 Jane Blog - August 18, 2020
Last night, I attended my high school reunion. It was not the festive party with hugs and handshakes for which we had all hoped.... 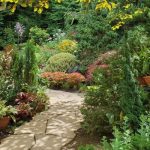 Jane Blog - August 12, 2020
It’s that first glimpse, that moment when you open the garden gate in anticipation of the colors and shapes that will greet you. That... 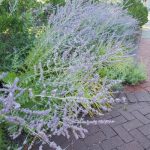 Jane Blog - August 3, 2020
Here I go again, driving around town looking at gardens. This one caught me off guard as I was running errands in downtown Charleston. I... 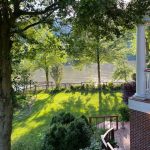 Good to Grow: Being introduced to Alma Lee

Jane Blog - July 27, 2020
Along the river bank in Malden surrounded by salt, coal and history sits the Alma Lee. She is a true southerner with wide porches...