With a flip of the calendar and a dip of the temps — it’s October. Bring on the pumpkins and chrysanthemums. I’m ready!

Keeping an open mind, I wandered through rows of plants waiting to be inspired. Then there it was screaming autumn: deep red Dragon’s Breath Celosia. This would be the thriller in my window arrangements.

At this point in the season, this annual has reached 18 inches in height and has a feathery plume that stands above the foliage — definitely a thriller. The leaves are long and slender, and mostly red, creating volume for the display.

Celosia comes in several different colors. I have used the purple blooms with green foliage in the past. It attracted bees, lots of bees, which was a good thing. Whatever color you choose, remember this annual will last until the first frost. Because I plan and hope for these window displays to last through Thanksgiving, I may have to cover them on cold nights. But they are close to the house, and that will work in my favor.

For cover from early frost, I will put a cotton sheet over the plants after sunset and lift it off the next morning. Be careful and use a natural cover. Plastic keeps the plant from breathing, plus the early morning condensation and sun can cause damage by steaming the plants.

Back to my window boxes. It would not be fall without chrysanthemums. I am partial to the yellow and orange, but I added purple and white to my containers out front this year.

For the boxes, I chose rather small ones with very tight buds. I want them to bloom at the little house on a big hill, not at the store, so I pass on the plants that already have flowers.

I placed the Dragon’s Breath in the center and the mums toward the back on each side. Just like you when taking pictures, your new plant has a “good side,” so take a minute when adding it to the container to make sure the good side is facing the front.

The last plants I added to the window display were ornamental kale and cabbage. These are just for looks and not edible. I picked kale with purple leaves to play off the dark red Celosia. It is small now but will grow to be a little fuller over the next few weeks. I placed one at the end of each box where they don’t get lost in the mix and will be visible.

The pup and I spent the rest of the afternoon adding kale and mums to backyard containers and pulling out the hose to give the newly planted fall florals water. The blazing hot days of summer may be over, but the garden still needs to be watered.

Looking at my window boxes, I realized I broke the “thriller, filler, spiller” rule by not adding a spiller, but I like to pare it down after summer and before the full-on holiday display. Fall seems like the time to simplify outdoor arrangements and begin nesting indoors. I will add a few more pumpkins and gourds to the porch, maybe even a spider web for Halloween week, but it will be a clean, uncomplicated look.

Remember the “Charlie Brown” show where Linus would wait all night for the Great Pumpkin? Well, I won’t go that far but I will enjoy pumpkins and gourds and spending time outside with friends and the pup in the warm days and cool nights of early fall. 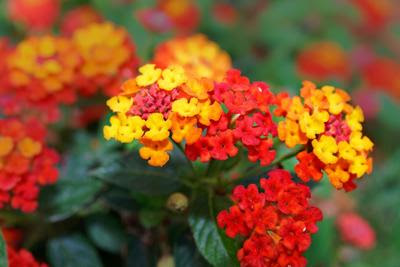 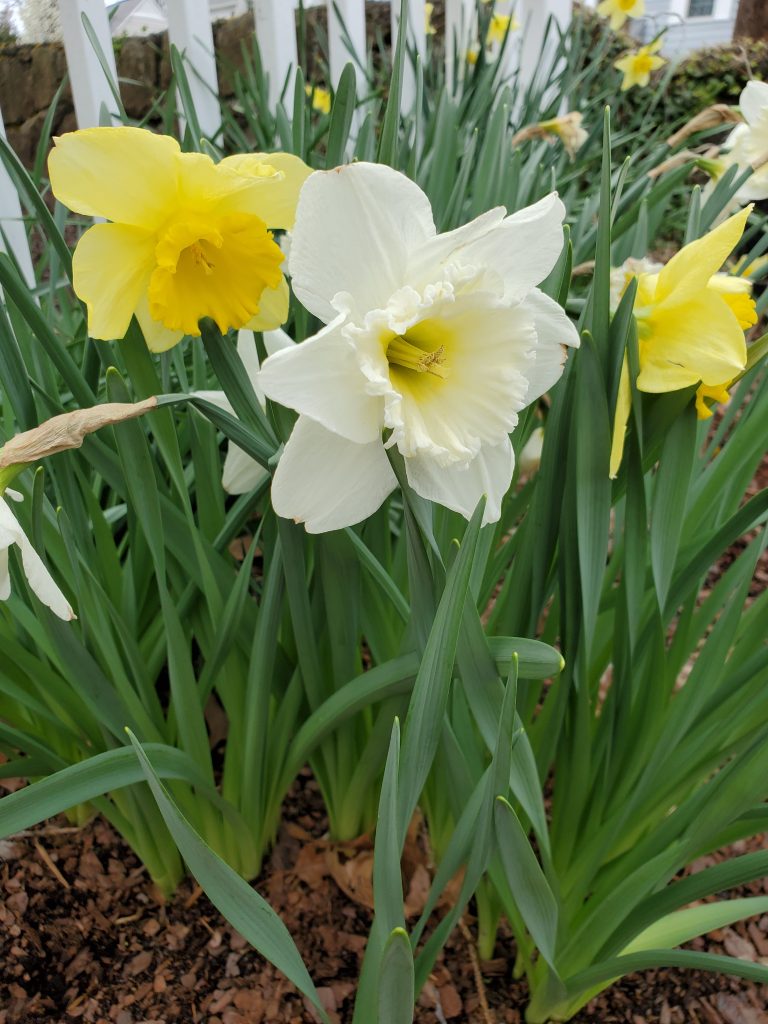 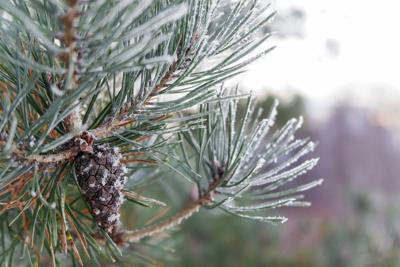 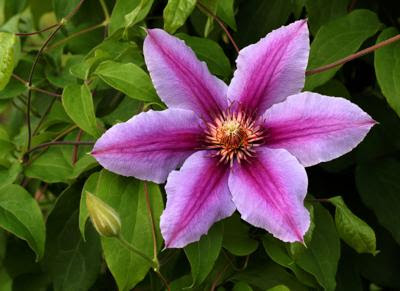 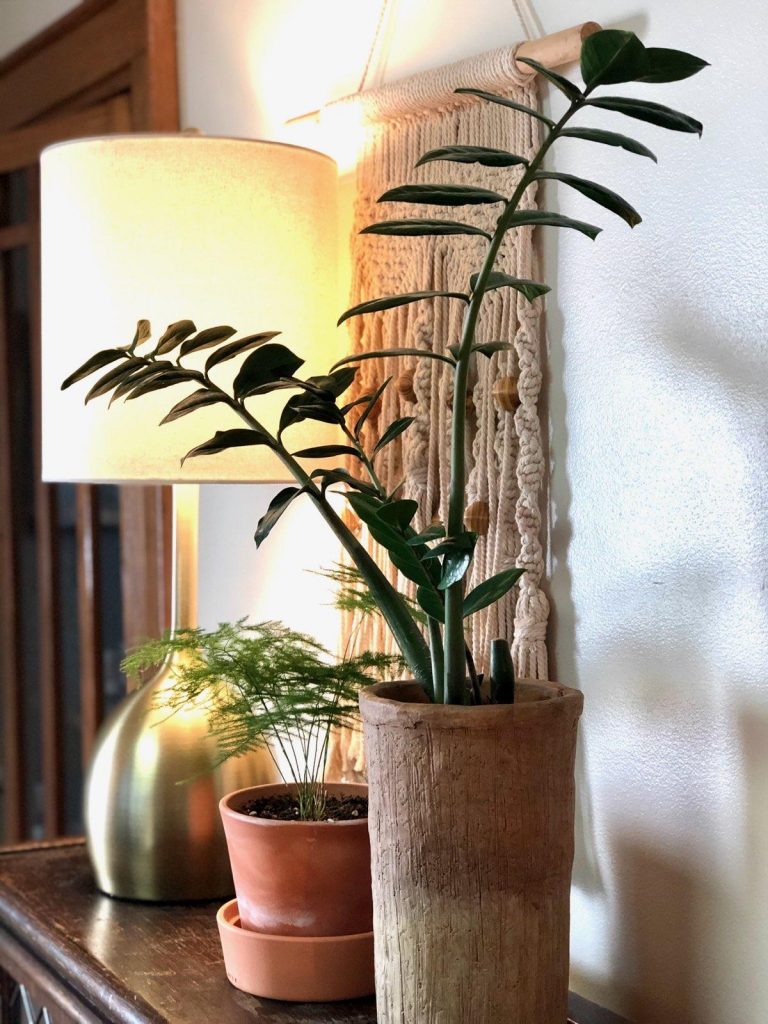 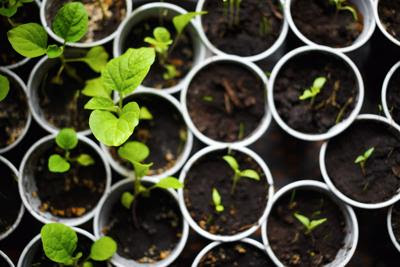